Happy Birthday Anthem: Can it be saved?

One year since release Anthem is still struggling, but does hope lurk over the horizon?

It’s well known that Bioware’s Anthem wasn’t quite the hit the studio had planned. In fact, it pretty much bombed and no one seems too sure what to do with it. With a number of key personnel leaving the studio and a community left facing a proverbial wall of silence, many have been left wondering what’s next for the game, with some even feeling that BioWare has completely given up on Anthem. Especially since Icetide - its Christmas holiday event was still running when the game should be celebrating its first anniversary.

Then out of the blue BioWare General Manager Casey Hudson posted a message, saying a major update was coming for the stricken game. So, exactly one year since its launch, I jumped back in to my Javelin to ponder possible changes BioWare could make to try and bring Anthem back from the brink. 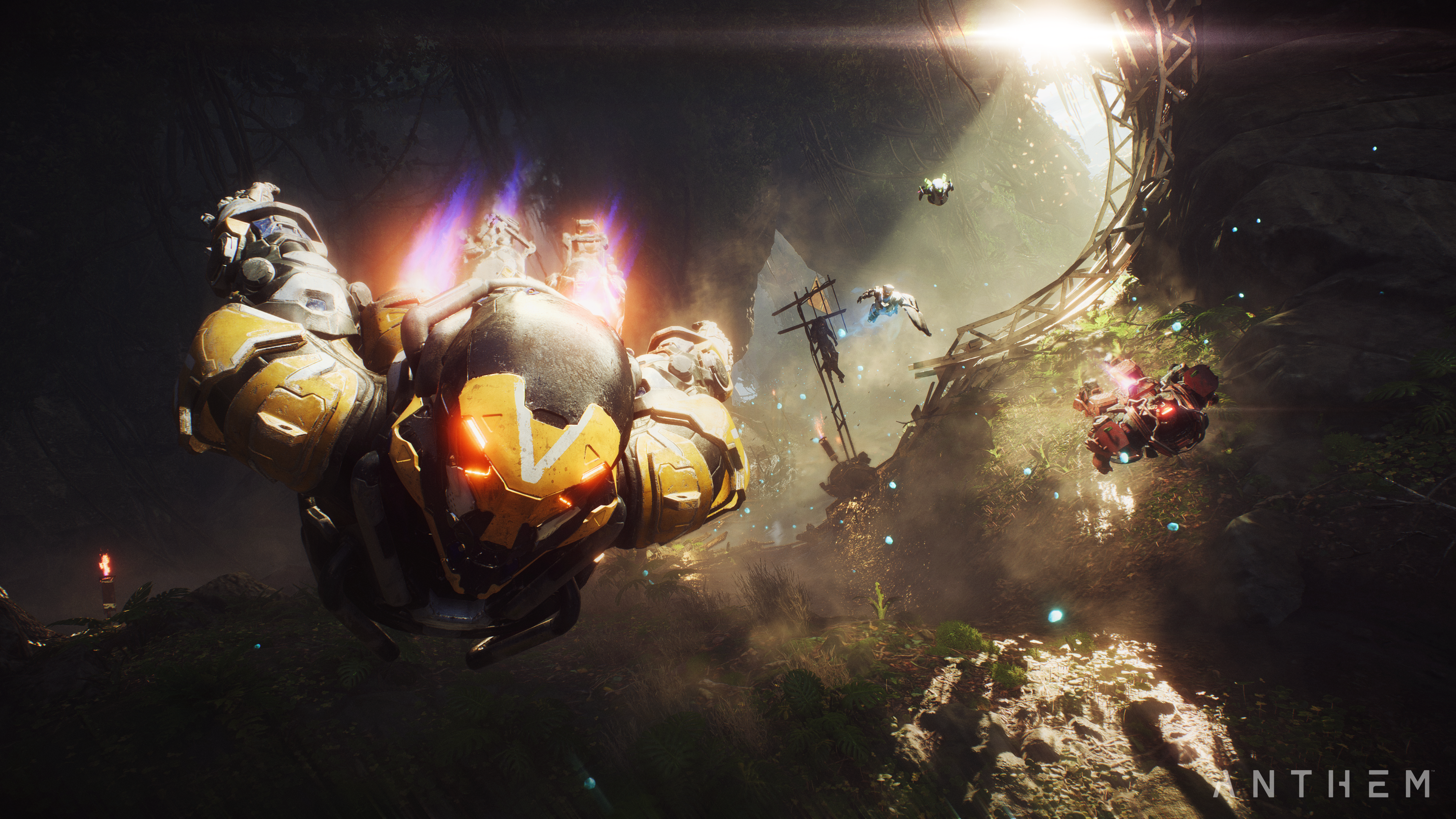 One year since its release it’s still Christmas in Anthem

As I mentioned above, the Christmas holiday event was still very much active in Anthem at the weekend. A fact I tried to ignore for the purpose of this article. Considering this was its first anniversary and similar games would be celebrating that, it felt very strange that it was still Christmas with a covering of snow and a festive jingle playing in the fort.

Flying around free play in my Javelin I’d forgotten how good it felt, or how crisp the combat is. These are two things BioWare actually got right, and should leave well alone. BioWare is renowned for its story telling, this is the studio that brought us The Mass Effect series and the original Knights of the Old Republic. So, it was extremely disappointing that the story in Anthem came up short. It didn’t flow well, felt disjointed and had characters many struggled to connect with. To be honest, I always thought our freelancer came across as a bit of self-righteous dick and don’t even get me started on cypher Owen! The story telling aspect of Anthem, could be addressed by introducing episodic stories that are engaging and maybe introduce new characters and new areas to explore like other games previously have. Make the player care about the world and the people in it. BioWare! It’s what you are good at! Or, at least, you were.

Show me the loot!

Of course, the whole point of a loot-based shooter is, well, the loot. This is one area Anthem really failed, with many players feeling it simply wasn’t worth the grind. Then there’s the wait for the current mission to end to find out what loot you have earned. This kind of takes a lot of the excitement away, if I get a great drop I want to know right away and not have to wait. Which brings me to my next point why can’t we equip the loot we pick up right away. I get what BioWare wanted to do with the forge, give us the feeling that we were constructing our Javelin, but why do I need to go to the forge to equip weapons I hold in my hands? Maybe keep the forge for customising the appearance of our Javelin and even possibly components. I want to know right away if I get a new weapon and be able to test it out. But, firstly BioWare needs to make the loot worthwhile, for example in Destiny 2, every player knows the must have weapons and they are willing to grind for them. In Anthem there simply isn’t enough prestige in the loot to warrant players investing their time. 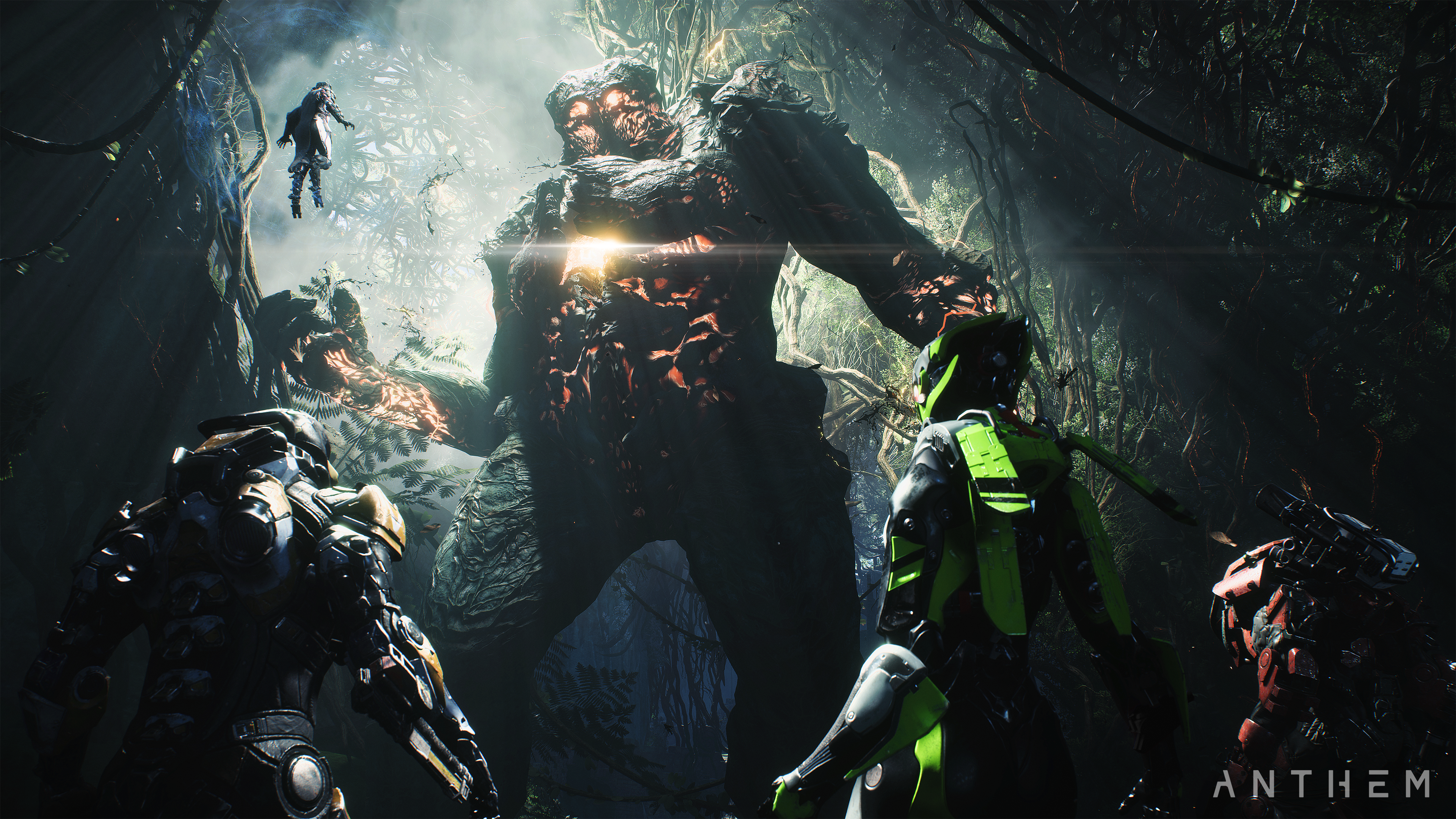 Which brings me onto my next point not every player has countless hours to invest in grinding for better gear with many feeling the grind in Anthem is simply too much, so maybe step it back a little. This won’t address the problem for the more “casual” player who maybe only has a couple of hours a week to play. To give these players a chance at earning top tier loot BioWare could perhaps look at weapon specific quests, something Bungie has done in Destiny 2 to a certain degree of success. The necessity to grind your way to the best gear isn’t expressly an Anthem issue, but one with the genre as a whole and whilst such triple A games with their flashy graphics and impressive marketing campaigns will always attract players that don’t necessarily understand how these games work. No one has yet come up with a fail safe solution on how to accommodate them.

Variety is the spice of life

A major complaint levelled at Anthem is the lack of mission variety, it gets repetitive quickly. New mission types, events and ways to earn loot are needed to prevent a reinvigorated game becoming stale. More variety would of course improve player retention, after all they say variety is the spice of life.  Another and slightly more controversial way of improving player retention would be to introduce PvP! To be honest I was both shocked and a little disappointed when Anthem was confirmed as a PvE only experience, and yes, I know it would be extremely difficult for BioWare to implement properly. But, just imagine how cool it would be to go head to head with other players in their customised Javelins engaging in aerial combat. The game has so much potential here for numerous game modes and if executed correctly, it could be epic! 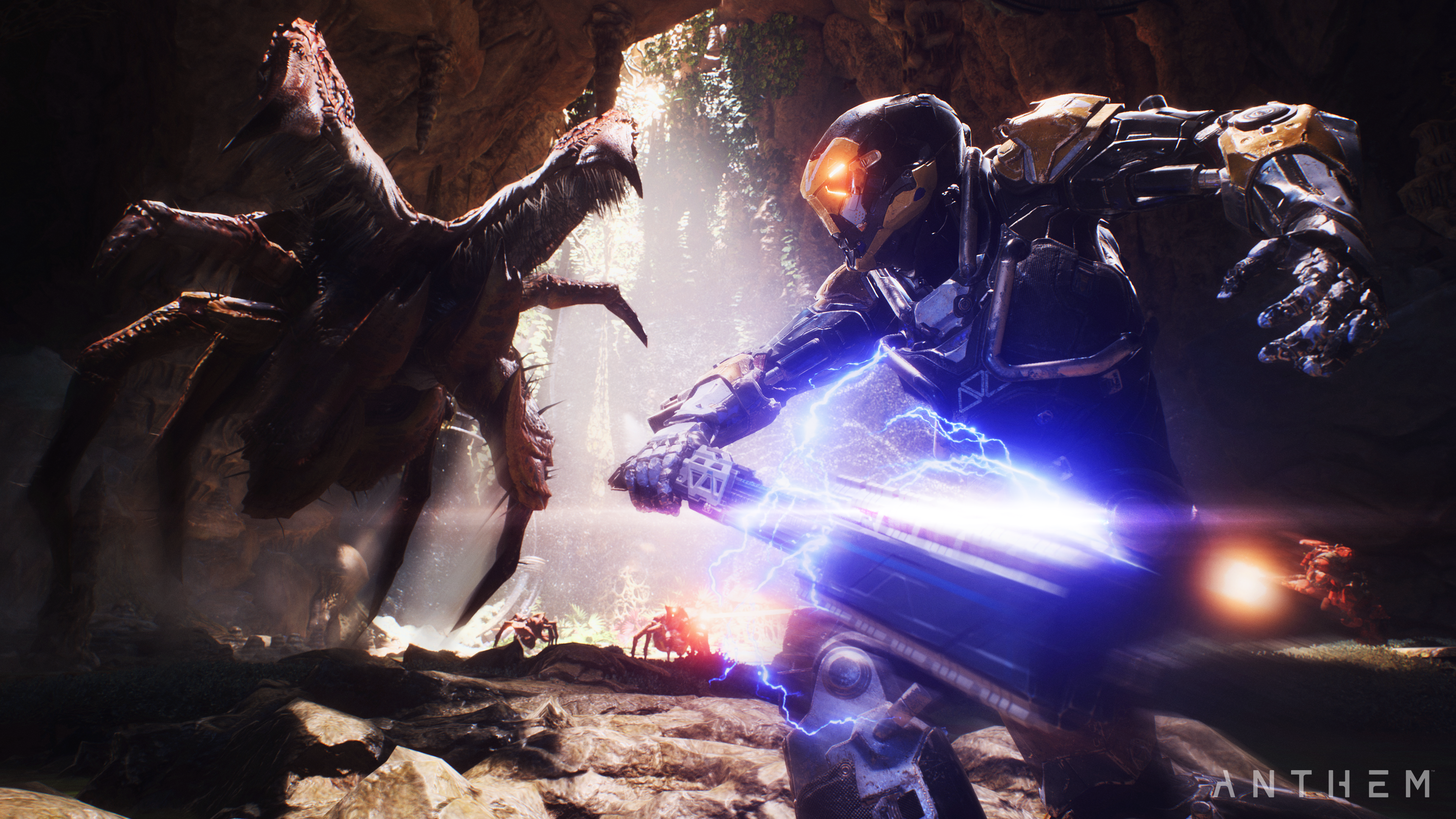 What the future holds

With no details on how BioWare is going to reinvigorate Anthem or what the future holds for it, the studio really needs to communicate with the community. There are some great ideas on how to improve the game. But, is BioWare listening? If the studio doesn’t listen to the community the - people who actually play the game, then there’s little hope of reviving Anthem. Maybe it’s too late to fix the stricken game? How would you fix Anthem?