Bioware reveals struggling games future and an end to seasons.

A new post by Bioware general manager Casey Hudson, outlining the future of the struggling action role playing game has appeared on the official Anthem blog.

The post details that the goal now for what many consider to be a huge failure for the highly regarded studio is to focus on "a longer-term redesign of the experience, specifically working to reinvent the core gameplay loop with clear goals, motivating challenges and progression with meaningful rewards". 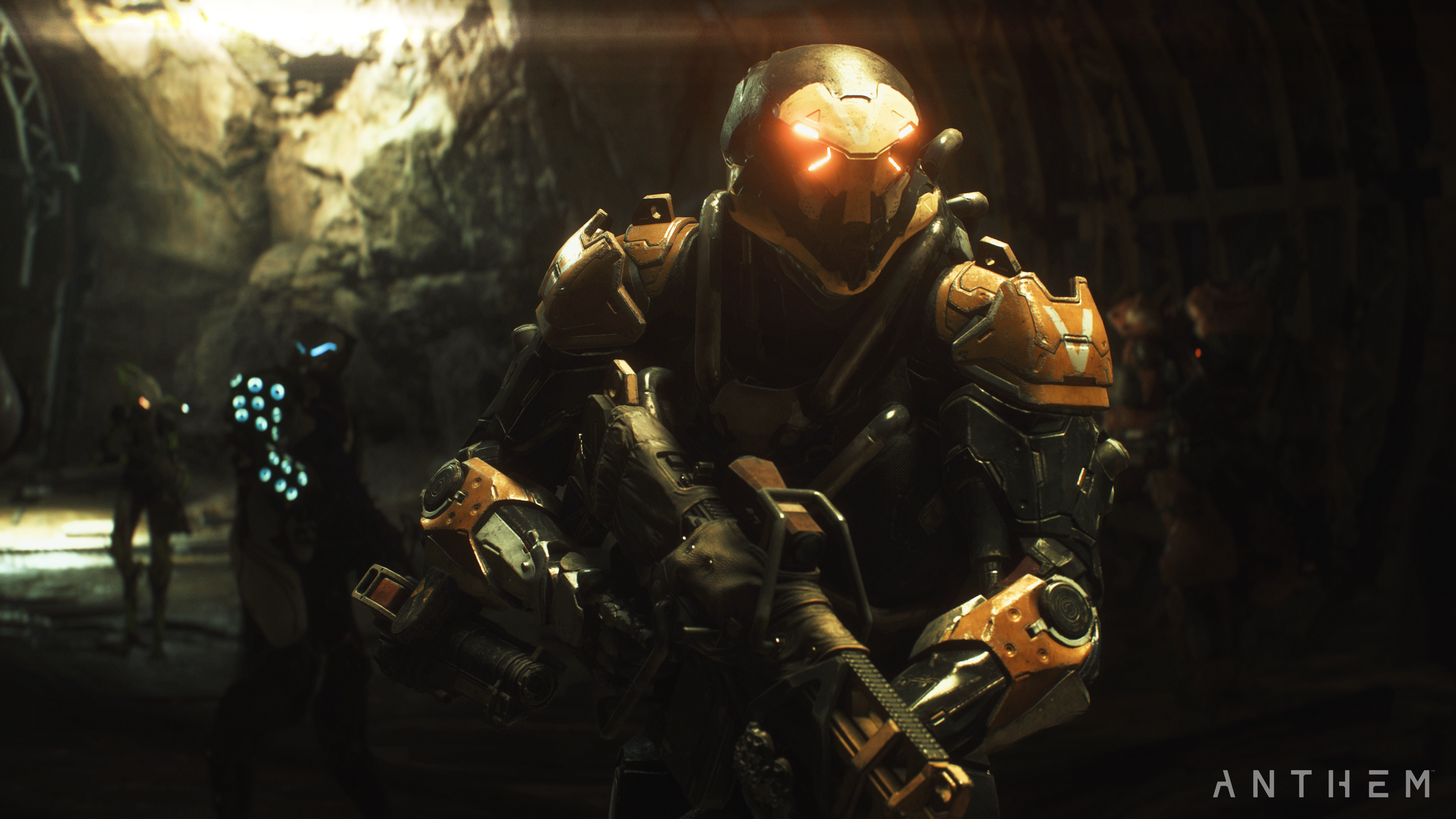 The post also states that whilst work to fulfil this new vision is undertaken the game will no longer have seasons. During the redevelopment process the game will be kept alive with events, store refreshes and by "revisiting past seasonal and cataclysm content – starting with our anniversary towards the end of the month."

Prior to this post appearing many had begun to believe the beleaguered developer had given up on the struggling game, with it holiday event still running and set to continue to the end of February. This latest update shows the game is still in the developers thoughts if not its player base.