Bladerunner to be remastered

System Shock developer Nightdive Studios is in the process of remaster classic sci-fi adventure game Blade Runner.
Originally released in 1997 and developed by Westwood Studio’s Bladerunner was regarded as something of a ground breaking game for its time. Unfortunately, until recently the game itself had become lost and only resurfaced recently. 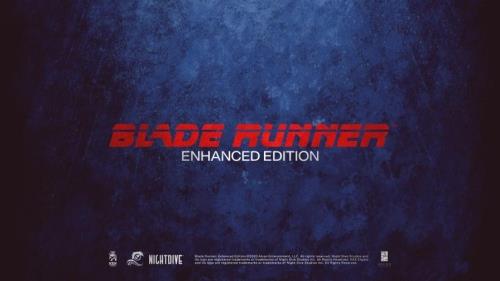