No longer arriving this month along with engineer class.

The new game mode and class were due to be released at the end of this month with the news of the delay coming in a post on the games official website. 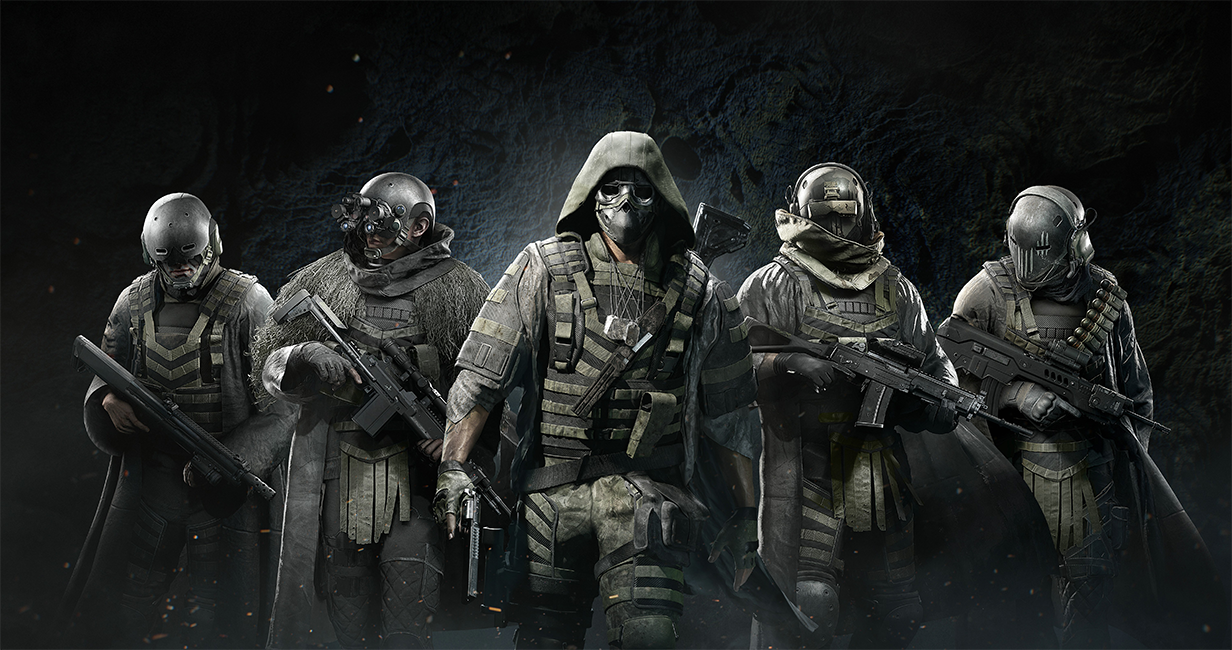 In the post Ubisoft stated:
“Our objective with the new immersive mode is to provide an impactful update to the game using your feedback as the foundation. The immersive mode is built upon the results of the Community Survey, your observations gathered by our Community Managers, and workshops with the Delta Company alongside extensive playtesting. We are in the process of creating an experience that will change the way you are able to play Tom Clancy’s Ghost Recon Breakpoint.”

The immersive mode and engineer class are still due to be released this spring with the post suggesting players should check back on March 5th for news on their release.