After confirming Diablo 4 at BlizzCon last November, Blizzard has started a series of quarterly development updates for the action-RPG. With the first update covering changes to the UI and the introduction of a new family of monsters.

The first part of the update discusses changes Blizzard has made to the UI based on feedback from demos and videos at BlizzCon. Concerns raised over icon Inventory design have been addressed with a number of adjustments, including giving icons more "natural texture and realism”, adding borders that indicate an items rarity and toning down the background brightness and saturation. It has also been reorganised to a “more balanced composition".

Other changes made based on feedback are the ability to rebind the left mouse button, moving the action bar back to the centre, with the ability to switch it back to the corner if sitting further from the screen, as PC controller support is being included. Not that any PC gamer would do that! 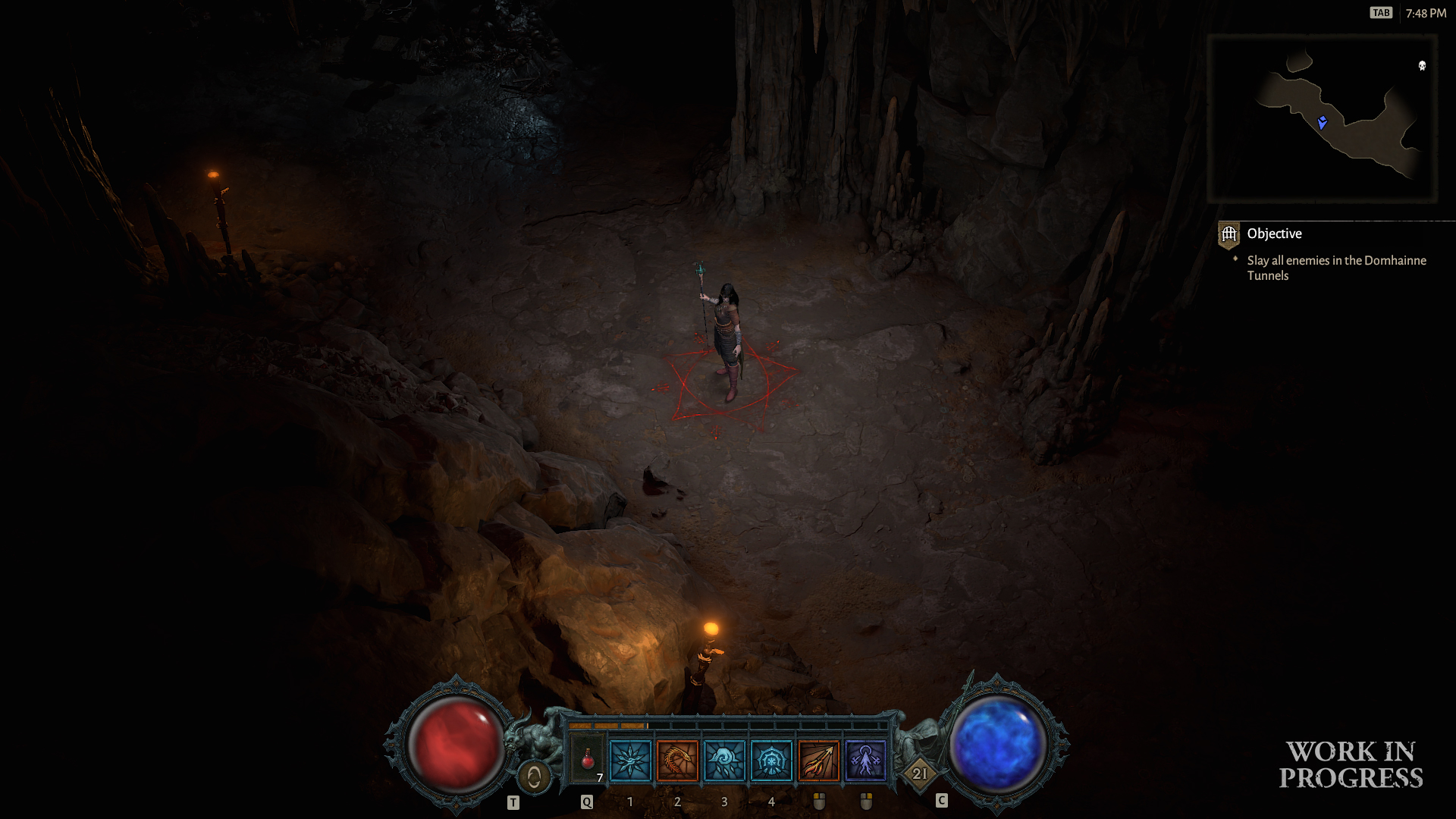 In the second part of the update Senior Encounter Designer, Candace Thomas introduces us to a new family of monsters called The Cannibals, who as the name suggests, like to munch on the flesh of their victims. The Cannibals are a melee only archetype, with no ranged members. However, they are described as being able to "spring at the player with supernatural swiftness."

There was no mention of a release date for Diablo 4, but with it made clear there's still some way to go on development, it's safe to say we will still have quite a wait on our hands.