Remedy has revealed the release date for the first of Control’s expansions. In a teaser, posted on the game twitter account it’s revealed The Foundation will be available from 27th March. 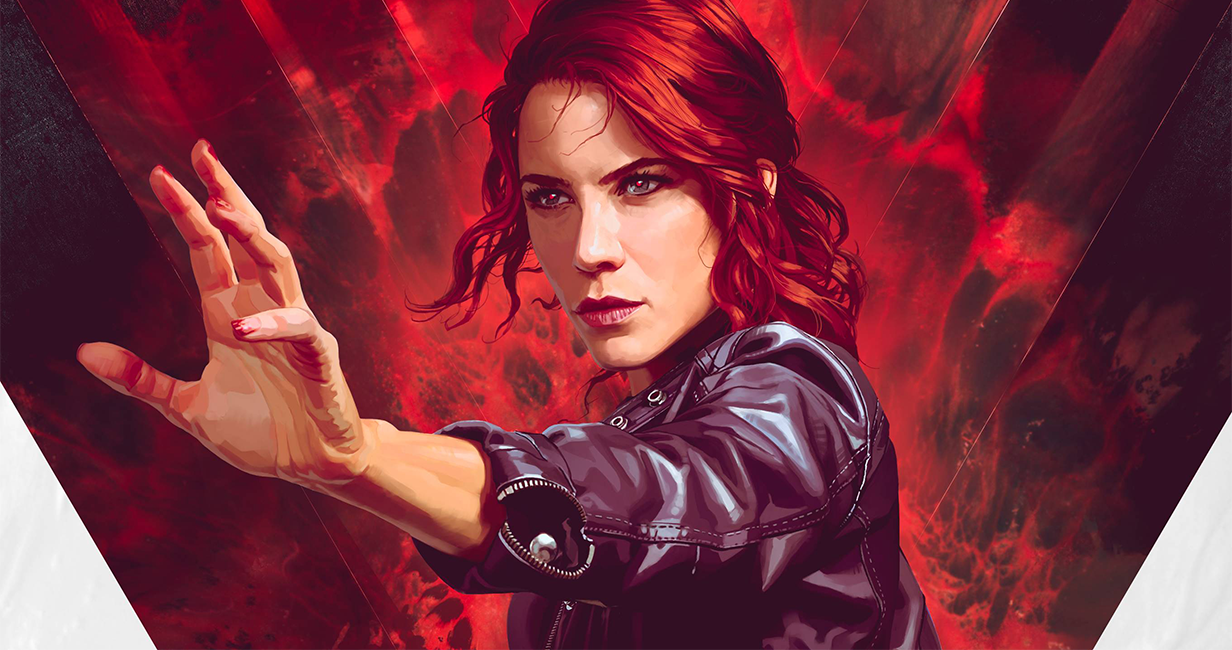 The Foundation sees Jesse go in search of Head of Operations, Helen Marshall who goes missing mid-way through the base game after she sets out to “go check on something”.
This is the first of two planned expansions. The second expansion sees you enter the Investigation Sector of the Oldest House, very few details have been revealed about either expansion, but both are available as part of an expansion pass or to be purchased separately.
You can find out we thought of Control in our review.
More on Control >>
Go to comments (0)