Sequel teased for next year.

After 13 years since the original STALKER game released, we have been given our first glimpse of STALKER 2.
STALKER 2 has a troubled history, the original sequel was announced in 2009 and then scrapped 2 years later when GSC Game World closed its doors. When the studio reopened in 2014, its release a Cossacks 3 before announcing STALKER 2 in 2018.
Not much is known about the game despite it being in development for two years and the first glimpse a solitary screenshot posted on the STALKER twitter account isn’t going to answer any questions. But, none the less here it is! 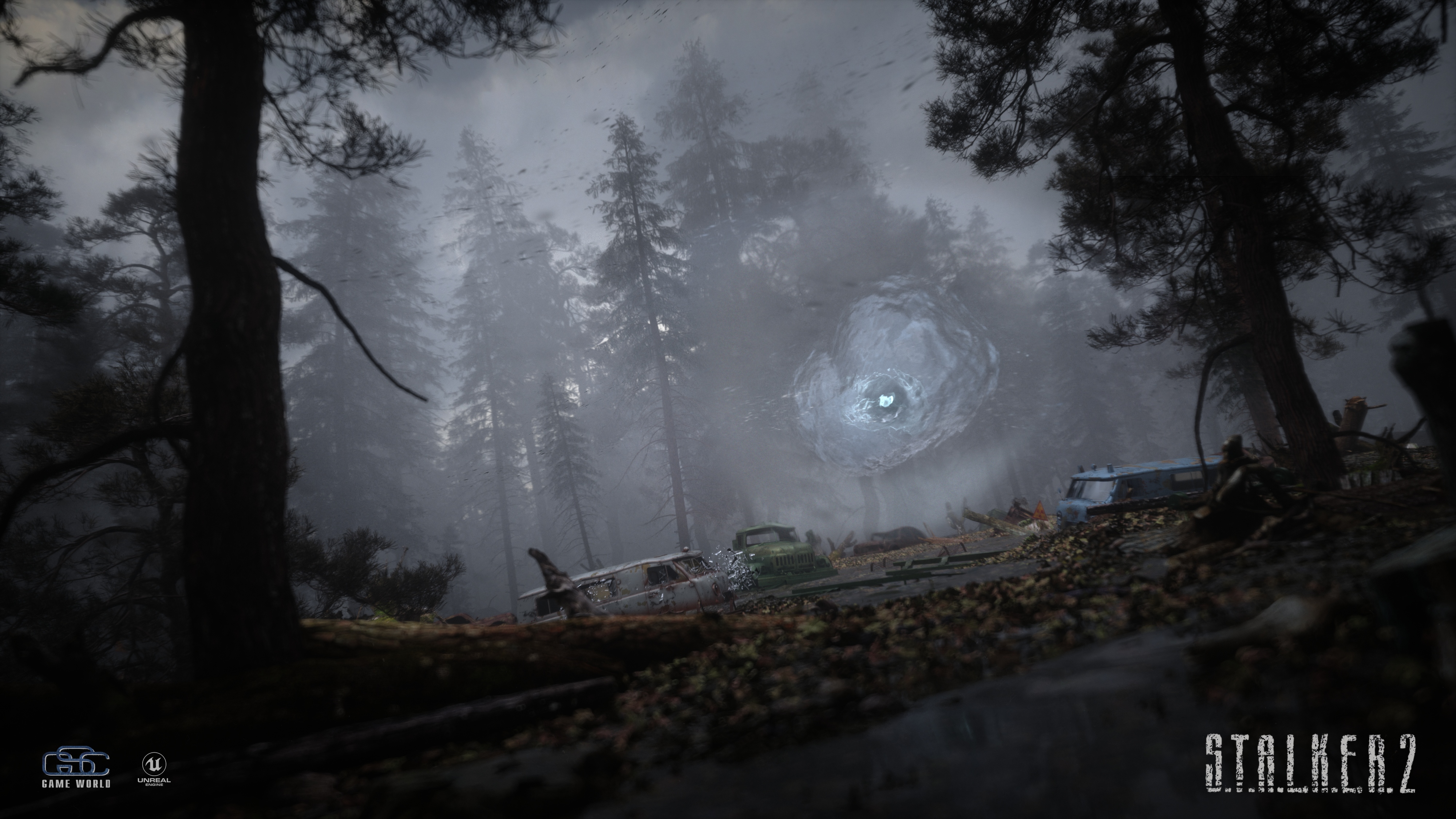 With no real detail on the game, its hard to say when to expect the sequel but a release during 2021 seems most likely at the moment.
More on STALKER 2 >>
Go to comments (0)