Survival roleplaying game Outward is getting its first DLC pack this Spring. Canadian developer Nine Dots Studio has revealed initial details of the DLC promising it is "filled to the brim with content". 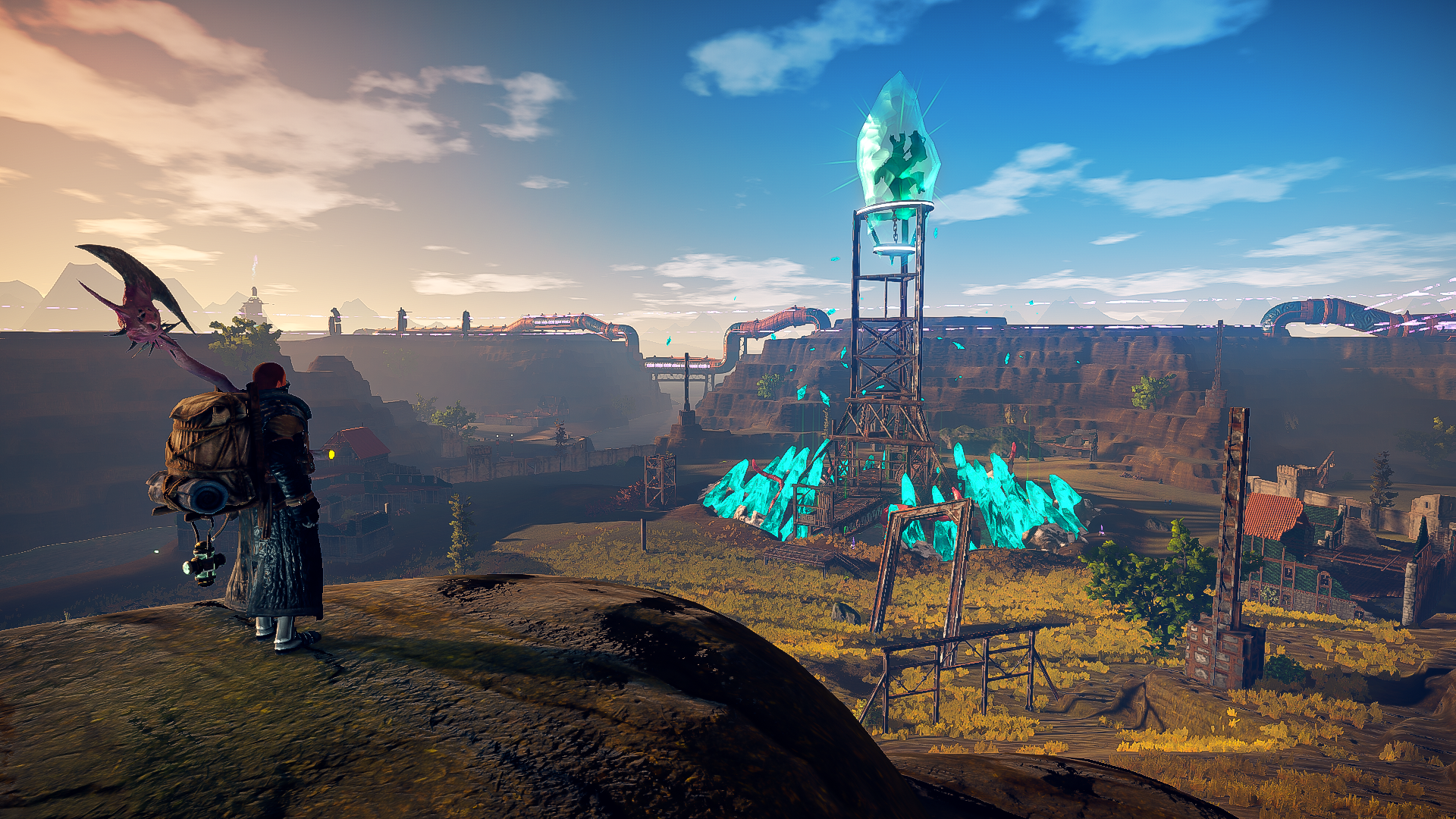 Details on the Soroboreans DLC were scarce, with more details to be revealed through a series of developer diaries shortly. But what has been revealed is that the DLC will introduce weapon enchantments, allowing you to change the effect of your favourite weapons and trinkets.

To add to the other issues you have to deal with such as been hungry, cold or thirsty. The Soroboreans DLC introduces corruption for you to deal with. Players can become corrupted through various sources with the level of corruption affecting you in different ways, before finally killing you. Yikes! 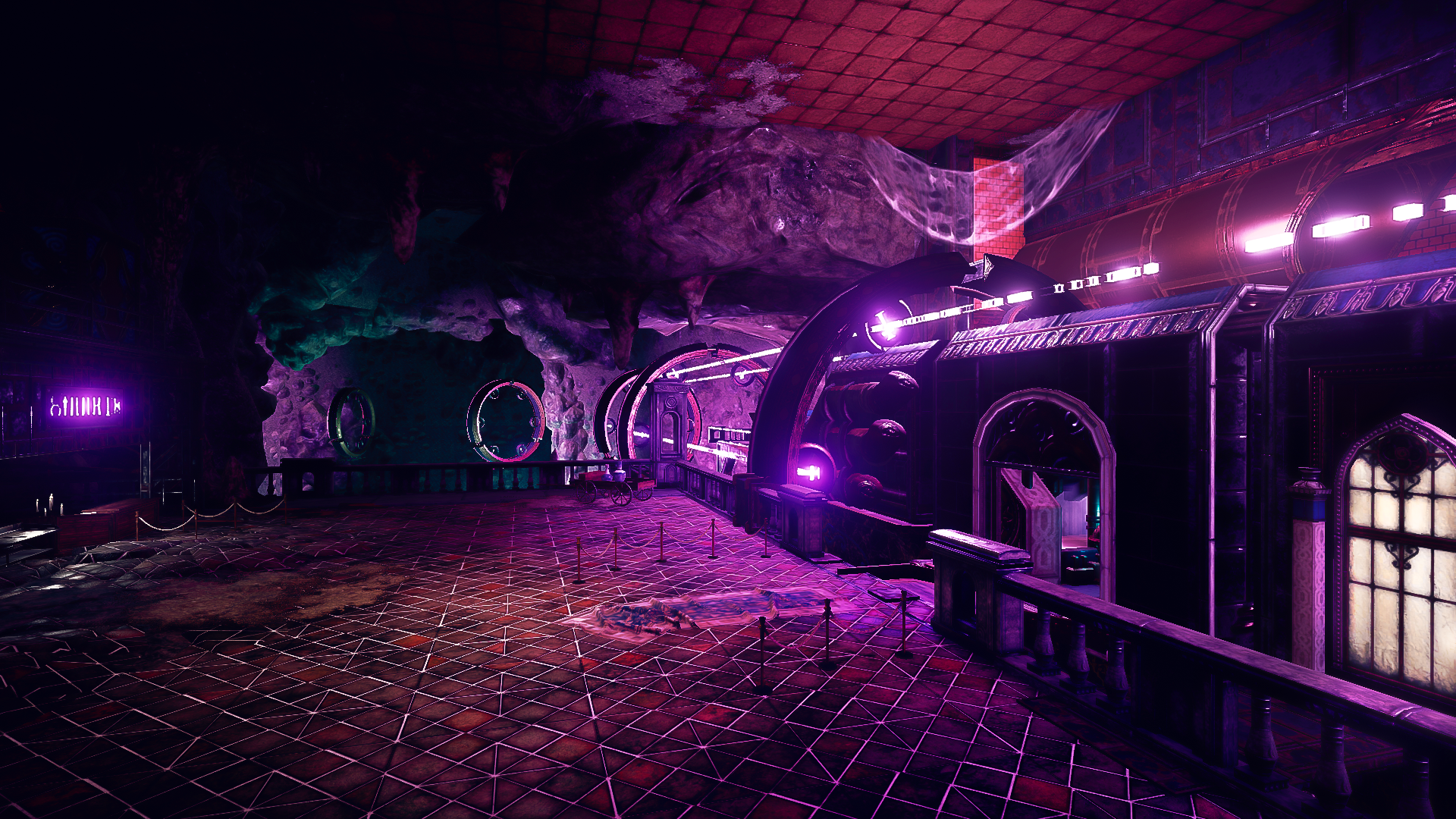 The DLC is not all about new ways to kill you though, as it introduces several new skills and status effects to counteract the new situations you will face. According to Nine Dots Studio, these new skills and effects can also "completely change gameplay".

Outward Soroboreans DLC is expected to arrive this Spring, we'll keep you updated with new details.