The Witcher 3 has made other $50M is sales on Steam since 1st October 2018, CD Projekt RED has revealed in a tweet. As a result of the game success the developer are now getting 80% on any subsequent sales. 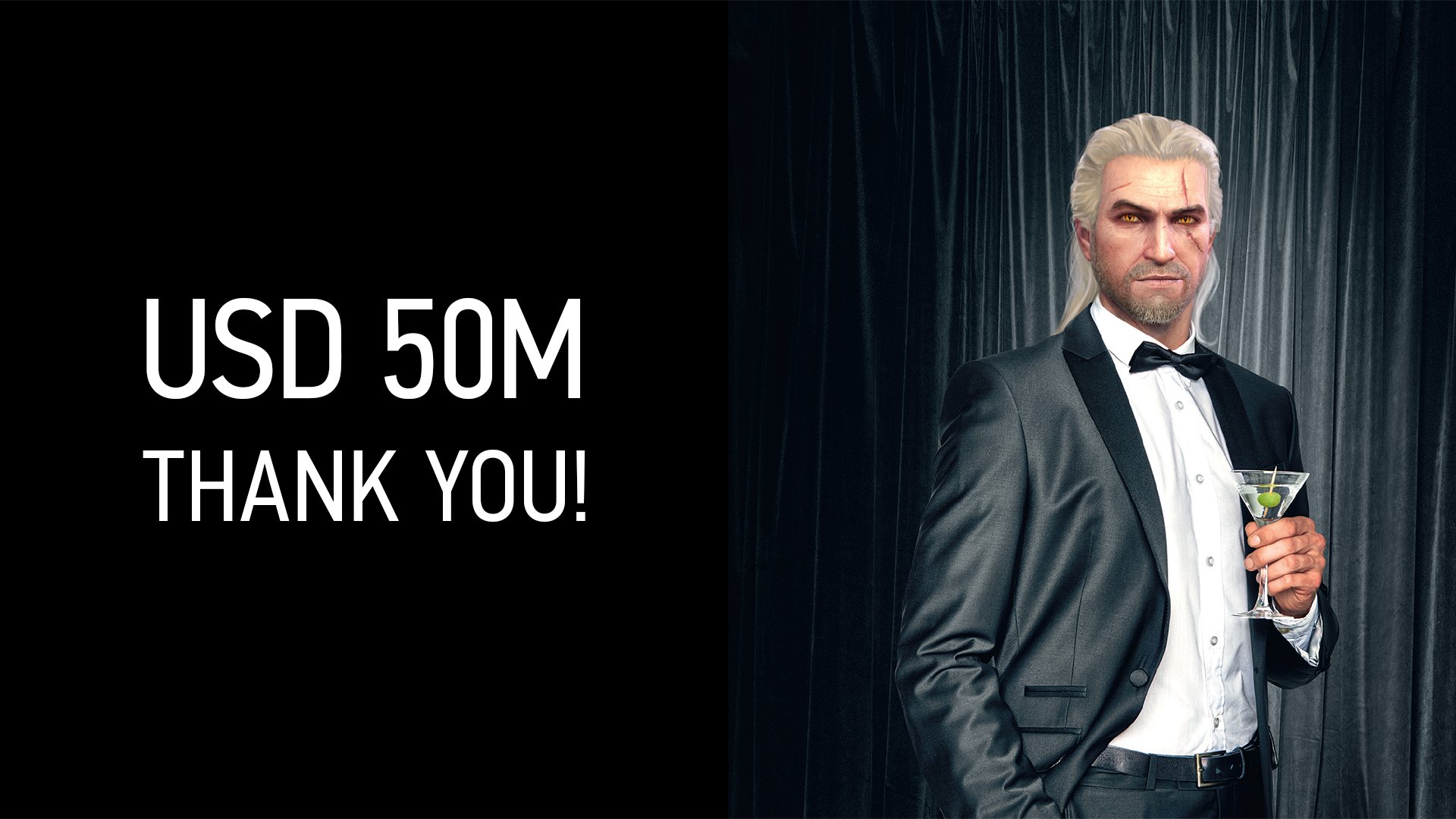 The boost in sales wasn’t the only impact of the Netflix show, with 100,000 gamers being recorded as playing at the same time for the first time since its release on Valve’s platform.