Legendary weapons to get expiry date, exotics safe for now.

In a director's cut update posted for Destiny 2, Bungie has revealed some of the changes players can expect to see, going into year 4. Including legendary weapons becoming obsolete as seasons progress, just as they did when the original game received an expansion. 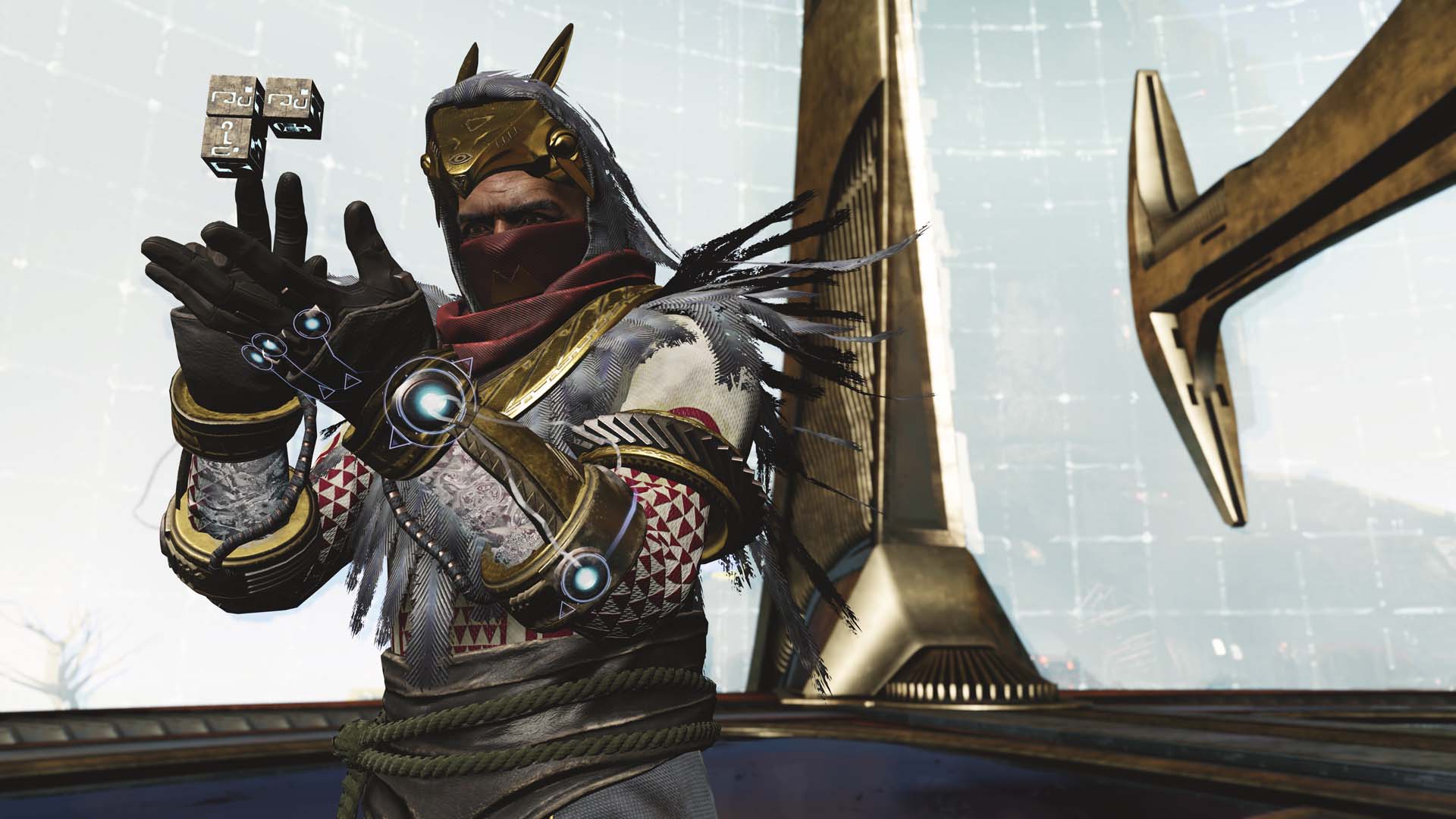 In the update Bungie reveal that it has become harder to make meaningful new weapons, as they are consistently having to compete with older “forever” weapons. Players can currently keep their favourite weapons because of the infusion system which allows you to power-up a weapon each time the power cap is raised. So now, Bungie is planning to leave them behind to try and recapture some of the magic players felt in the Vault of Glass days.

Bungie went on to say:
"In the world we’re imagining, we’ll have space at the top end to create powerful Legendary weapons. Legendaries that are just better than other items in the classification. We’ll be able to do that, because the design space for weapons will expand and contract over time. Items will enter the ecosystem, be able to be infused for some number of Seasons and beyond that, their power won’t be able to be raised. Our hope is that instead of having to account for a weapon’s viability forever when we create one, it can be easier to let something powerful exist in the ecosystem. And those potent weapons entering the ecosystem mean there’s more fun items to pursue. "

For the time being, only legendary weapons are being looked at, so thankfully exotics are safe for now.

Seasons are also discussed in the post. With changes also coming, as Bungie feels there is too much “fear of missing out” in their current format. Next year’s seasons will look at reducing this fear factor, whilst also trying to improve on the game’s public spaces and core activities, instead of creating seasonal activities that compete with them.

You can read the Destiny 2 directors cut in its entirety here.