Some weekend reading for you.

It’s the weekend and we know you’ve probably been busy throughout the week so we’ve rounded up all the top news stories you might have missed. 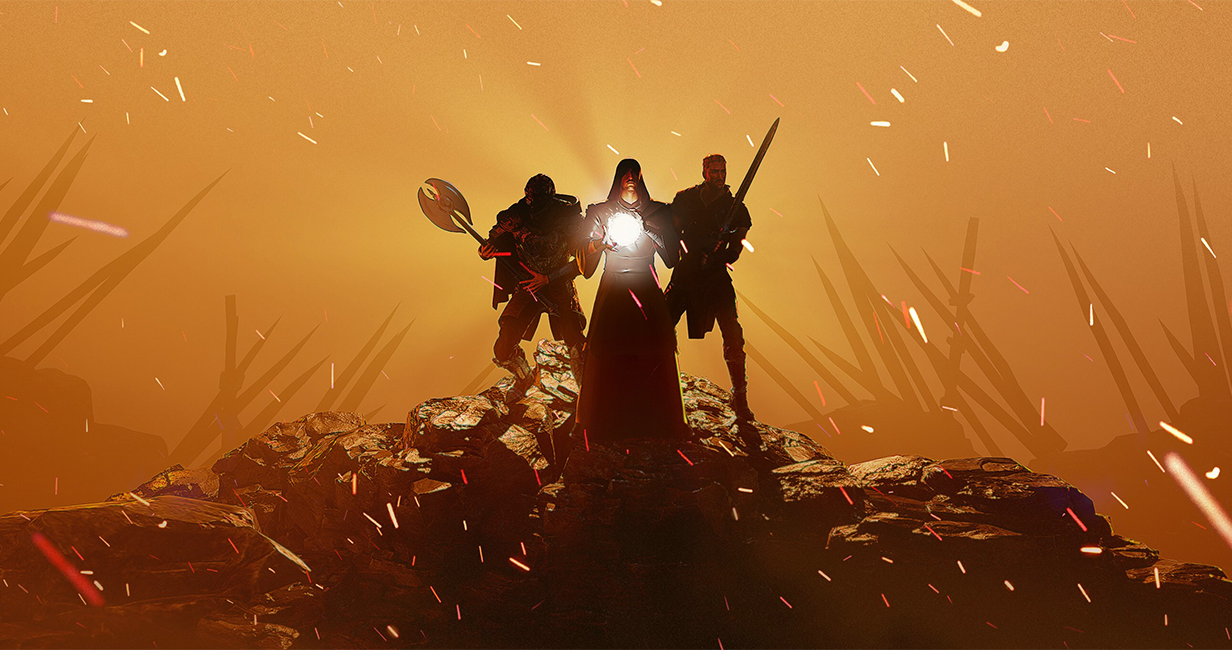 One of the biggest stories of the week was the imminent arrival of medieval sandbox game Mount & Blade II: Bannerlord on Steam’s early access, and after waiting for 8 years since it was announced plenty of gamers are very excited. Meanwhile Piranha Bytes has decided to go ahead with a remake of classic RPG Gothic following the success of a playable teaser. In yet more RPG news Larian Studios revealed it was going to be revealing the first gameplay footage from Baldur’s Gate 3 at PAX.

Elsewhere AMPLITUDE Studio released a new developer diary video for turn-based strategy game, Humandkind and Experiment 101 revealed that Biomutant was still in progress despite no one hearing a word about the game for quite some time.

Finally, bad news Romero Games has its gangster themed game Empire of Sin has been delayed.

And that is your weekly round-up.