A mile wide, but an inch deep. 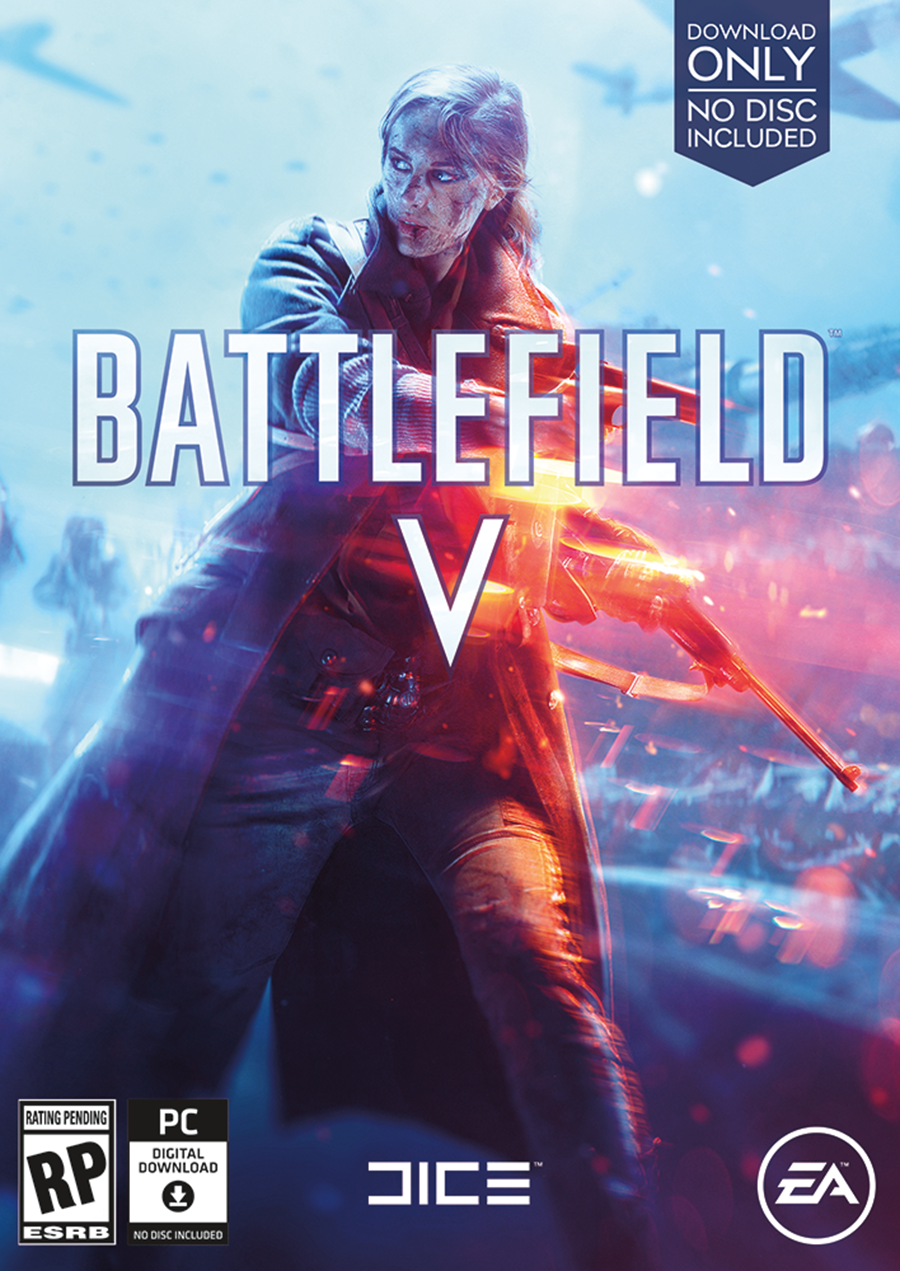 Battlefield V takes us back in time to World War II - as a major history geek myself, I was excited to get into the game and explore a visibly-stunning recreation of the 1940s. Unfortunately, 'recreation' is too nice of a word to use when it can be more accurately described as "That's kind of what happened, right?". Battlefield V brings in the armies of four nations, the United Kingdom, the United States, Japan and Nazi Germany. Unfortunately for the Poles, Czech, Slovakians, French, Italians and Russians, you're not represented. Instead, what you have here is an over-commercialised historically-inaccurate version of the largest human loss of life throughout human history - cosmetic microtransactions feel a little tacky in that sense, don't you think?

Battlefield V really does feel like an early-access game, with only a handful or so of maps and the lack of nations represented, with the entire Eastern front completely absent from the game, the content that actually is in-game is quite fun, the maps are visibly stunning - my first time landing on Iwo Jima was breathtaking, and map design is outrageously well-done. Not to constantly shine a light on Iwo Jima, but it is perhaps one of the most fun maps I've seen on a video game, all culminating in the final, and famous picture from raising the flag over the island - an outstanding photo in reality, and an outstanding moment in the game. If you're a one-class favourite, you might struggle on some of the maps as some of them are clearly directed to particular style of plays, for example, one map set in a French village during the Battle of France is much suited to slow-paced recon classes and patient assault classes. Unfortunately, while Multiplayer shines, singleplayer falls. What I managed to play of the campaign felt more like a tutorial to get you into multiplayer, rather than an immersive experience that you could sit down and enjoy after a busy day without investing time into multiplayer 'strats'. The game, in that regard, feels like a missed opportunity. The Second World War is so rich with stories and instead, you have a very hollow experience.

When DICE aren't messing around with the TTK, the gameplay itself is actually quite fun, while planes are not my personal preference due to how janky they feel, a far cry from the experience in War Thunder, tanks and other ground vehicles feel great. There's something special about committing a war crime by blasting an infantryman with an AA launcher. The maps feel chaotic, fast-paced and fun and I can't tell you how many times I thought I was in a good position, only to find myself surrounded by a squad one step ahead of me. Guns feel responsive and generally quite fun - I'm a big fan of the fact that bullets are affected by gravity, something that honestly isn't seen in as many games as it should be. There are a variety of classes to choose from in BFV, assault - which is your run-of-the-mill soldier, medics, which is self-explanatory, engineer, who are able to use massive, and quite frankly, over-powered machine guns that somehow tear you apart from a mile, and recon, who can pinpoint enemies for the team and is usually equipped with a rifle, so most in this class choose to snipe from far distances.

The recent introduction of the Pacific War really solidifies the feeling that this game was rushed out, with content coming later, likely funded by the cosmetic microtransactions. While I have no doubt the Soviet Army will one day be credited in Battlefield V, it feels a little bit cheeky to introduce a game with a third of the content you are planning to produce for it. The stunning visuals and the interactive, destructible world come at the cost of the Eastern Front and the many more opportunities this game could've had to represent the Second World War.

If you're looking for a Battlefield World War II shooter that feels more in line to the setting of the game, look at Battlefield 1942 instead.