Looking like champions, but in FIFA 15 a few weaknesses have been exposed 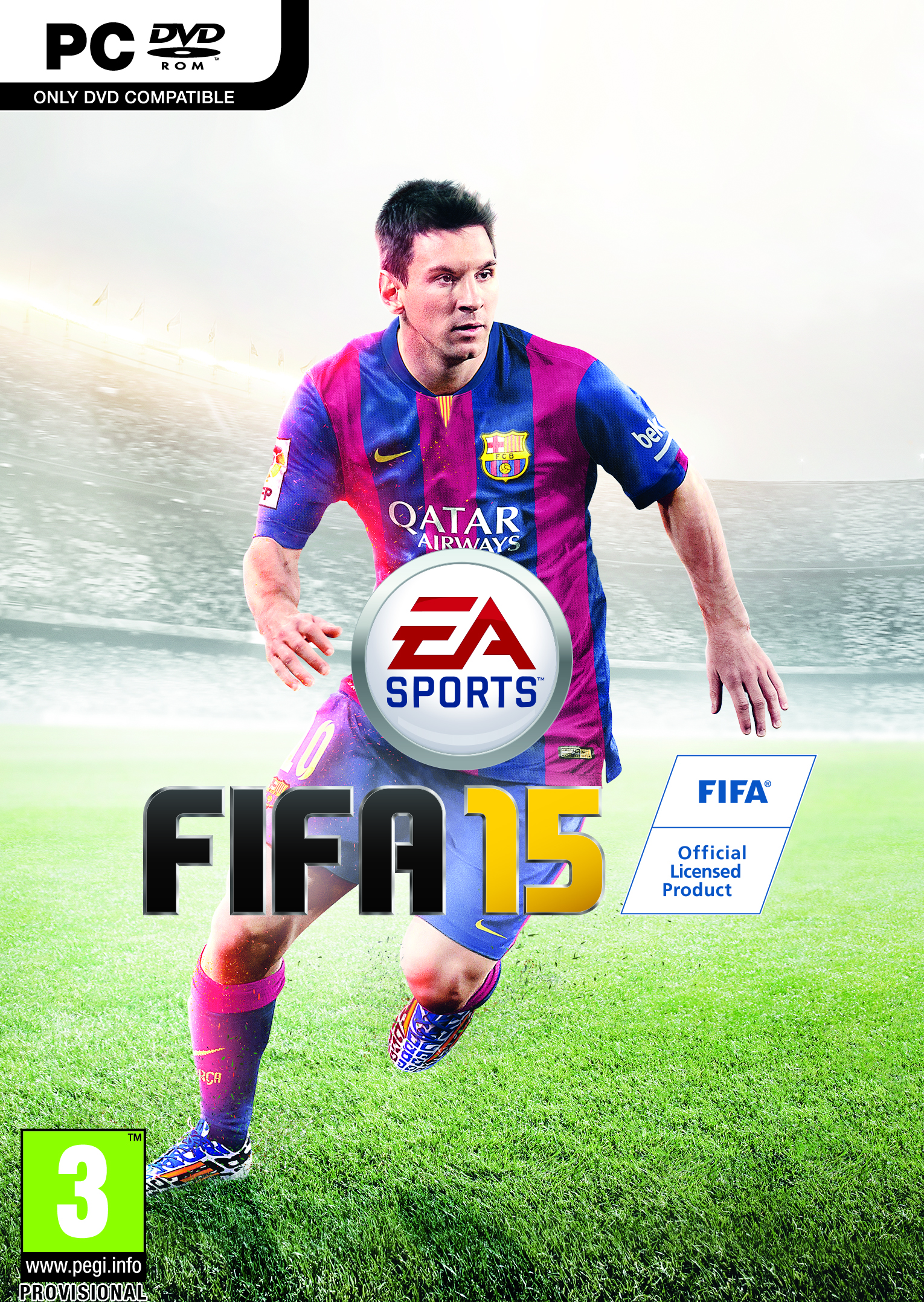 I've played just about every FIFA game ever released, and seen the series undergo a series of major changes. Some have worked brilliantly and others have almost ruined the franchise. In recent years the FIFA series has got a lot right with a few niggles that we all knew needed sorting out. FIFA 15 sets out to address these niggles whilst pushing the series forward. However, I can't help feeling certain aspects have been overlooked in favour of a lick of paint.

FIFA 15 comes with all the usual game modes, in fact the same modes we've been playing in FIFA for the last few years. Career mode, ultimate team and so on all return each with a few tweaks here and there. It's an area of the game that has seen no major advancements in this years game.

FIFA 15 seems to be all about small refinements and almost every visual aspect of the game has seen improvement. Most notable is the game environments. For the first time FIFA 15 includes all 20 Premier League stadiums. The level of detail is quite impressive and those of you that have ever visited any of the grounds featured will be able to spot the fantastic level of detail that EA Canada has put into recreating the various stadiums.

Players are more expressive, and will react to various different situations on the pitch. Bad tackles will often induce a slightly amusing period of “afters” and a missed goal scoring chance will have your star staring into the abyss of disbelief. Officials too are no longer expressionless drones, assistant referees mouth twitches with satisfaction after making a close offside call. Referees fire off stern looks when giving a player his marching orders and so on. It's little details like this that make FIFA's presentation unrivalled.

Gameplay wise, it's hard to notice any real major advancements although there are lots of tweaks that look to push FIFA forward. Opposition teams will change their approach to a match depending on the skill level of your team. Lower rated teams use much more defensive tactics and you have to work hard to break them down and score that decisive goal. Higher rated teams will attack from the off and allow for a much more flowing, open and exciting game that sees a lot of goal mouth action.

Players also have a few new moves in their repertoire with a range of new skill moves and flicks allowing you to deliver that killer ball. Player collisions are also a lot more realistic, you can't simply run passed an opposition player to pounce onto a loose ball. They will actively try to block you, occasionally hold you back and just generally hinder your forwards movements. It can be a little frustrating at times just as it is in the real world, but it does add to the realism on offer in FIFA 15. Animation has seen some improvements players stretch and try to control the ball after a wayward pass, you can see strikers holding their runs in anticipation of a through ball. Players will also struggle to get the ball under control after a heavy pass or when receiving the ball unexpectedly.

Despite all these tweaks that add to the realism, FIFA 15 does seems to have taken a few backwards steps too. Players tend to run in an awkward and unnatural way, almost as if their feet are tied together by the laces of their boots. Goalkeepers have been reworked in FIFA 15. In past games it was quite difficult to score with long range efforts and you had to engineer a way into the box and blast the ball in from close range. In this respect goalkeepers have vastly improved, pulling off seemingly impossible saves to stop close range efforts that you were sure were destined for the bottom corner. Sadly, though the same keepers now seem some what susceptible to the hit and hope long range efforts we all hope to see sail into the top corner. Despite this, the gameplay on offer in FIFA 15 is in no way ruined! It still offers the same fun and excitement that football fans crave, and a lads weekend of FIFA will still deliver the buzz and laughs you would expect it to.

FIFA has been at the top of it's game for so long now and it seems as if EA are struggling to come up with new ideas on how to move the franchise forward. FIFA 15 delivers a visually stunning and flawlessly presented experience, but it's gameplay element lacks that decisive finish that would see it clinch the title. It's still fun and provides a great playing experience but it has been left open for its rivals to close the gap.