The Suicide of Rachel Foster Review 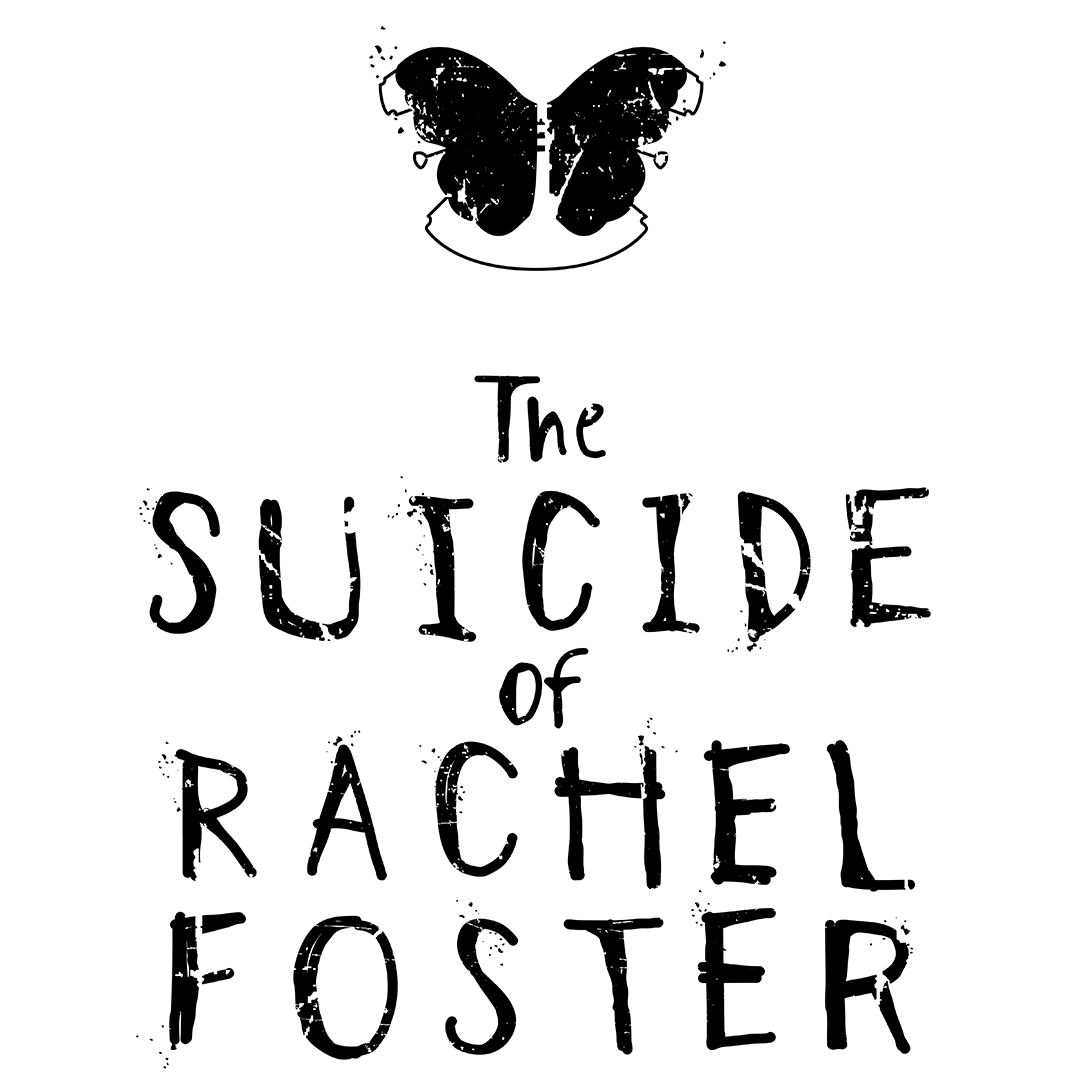 Stories in games can often be predictable, and in the case of The Suicide of Rachel Foster I was sure I had figured out what was going to happen in the first few minutes. I was wrong, really wrong! The story took a very unexpected twist, building tension brilliantly but ultimately falling apart at the end.
Set in the early 1990’s The Suicide of Rachel Foster is an interactive mystery adventure with a little horror mixed in. You take up the role of Nicole Wilson, a young woman, who after the death of her estranged father, returns to her childhood home. An old hotel in the mountain town of Timberline, Montana. With the hotel being closed a number of years it has fallen into ruin and been left abandoned, a perfect setting for a mystery thriller!
The story revolves around the supposed suicide of a young woman, 16-year-old Rachel Foster with whom your father had an illicit affair. When details of said affair became public, Rachel took her own life and that of the unborn child she was carrying, shattering both your family and the local community. It’s very heavy stuff, but it is handled fairly well.
After becoming stranded alone at the hotel due to a severe snow storm, you are guided over the phone by a friendly FEMA agent called Irving who suggests things you should do to remain safe.  The tasks act as small objectives you have to complete for the story to progress. They are extremely simple just functioning mainly as memory exercises or simply finding your way around the hotel. Don’t expect any puzzle solving like you would find in similar titles as there are none, even though, at times, the game teases it. Which is a shame as the hotel setting is filled numerous large rooms, winding corridors and even secret crawl spaces that let you pass in between the walls. Making it an ideal setting for a puzzle solving element, and it feels like a missed opportunity for what is a very good setting.
The hotel is large, with numerous areas and rooms to explore, but this really hasn’t been fully utilised as certain rooms and areas aren’t used for some reason. The setting is sombre and sound design compliments the story extremely well, helping to create an eerie sometimes unsettling atmosphere. With clever bangs, creaking noises and strange whistling sounds blowing throughout the old building to further enhance the atmosphere.
Like in other interactive adventures, when promoted you are given the option to answer in different ways. Unfortunately picking one answer over the other doesn’t seem to offer any difference as Agent Irving will still answer in the same awkward but friendly manner no matter which answer you choose.
For the most part the storytelling, especially in the early part of the game is quite good. It has a few notable weaknesses such as the main character not being the most endearing, often coming across as rude and a little snide. There are also several occurrences that aren’t fully explained throughout, and even after finishing the game it’s not clear why they happened. These could have been overlooked if the dramatic finale the story builds to, rather brilliantly may I add, had been executed better. Unfortunately, though the story comes to a sudden end just as intrigue and tension peak.
This makes a short game feel shorter than it is and ruins the whole narrative, making my entire play through feel like a waste of time.

More on The Suicide of Rachel Foster >>
Go to comments (0)